Patient Testimonial - The use of EMSELLA to treat urinary incontinence.

Lynn: My name's Lynn. I'm from Pittsburgh, and I'm 74 years old. I was having a lot of problems, and I have for quite a while. Problems with incontinence, and then being closed up with the COVID, I just didn't do anything about it. It kept getting worse and worse and worse. It got so bad that I couldn't walk from the family room into the bathroom back at the other end of the house without soaking a pad. Incontinence was horrible. Couldn't hold it through the night. I didn't want to go out. I just didn't feel comfortable going out.

My sister found it down in Indiana where she lives, the state of Indiana, where she lives, and told me about it. She had started it, and she told me about it. I started checking it out, went out on the internet, didn't find anyone in my area where I lived Pittsburgh. But found this place. Yeah, I've been here six times and noticed an improvement after the first one. I was able to hold it a little bit. It was a start. By the end of the week, I had two that week. By the end of the week, I was able to walk from the family room to the bathroom with a little bit more control. Ever since, it's getting better and better, and I can hold it through the night. I have a sense of knowing when I have to urinate, when I have to go, where before there wasn't anything. I can stop it a little bit now because I have some more control.

I'm real pleased. I'm real pleased with it. I am the mother of three children in 26 months, all live births. That's 25. 27, I went in for a bladder repair, and they took the uterus at the same time. The second time I had the bladder repair done was in 95 while I was in college. I had been approved for Botox, but that's only three to six months. If it doesn't work, then you have to catheterize yourself at home until it wears off. I didn't want to do that. This is the third time in what, 50 years. Really didn't want to go through a full bladder repair again. Wasn't real pleased with the Botox and then found the Emsella, and it fits. It works for me. It fits the program that I'm looking for.

You come in, you sit down on a chair and it feels like, well, what, 11,000 kegel pulses in a half hour. What it feels like is, you know how when you're riding down a road, and you hit the rumble strips on the side of the road, that. And then it's got 60 pulses that it does. I counted them.

Speaker 2: This was a patient with a pretty significantly severe problem. She was having difficulty even walking across the room without having some urinary incontinence. Her quality of life experience with Emsella has been huge. She now can go days without having a leakage problem, and she's not going to have to run her life around bathroom access now. She's pretty thrilled. She has probably the most severe urinary incontinence issue of any patient we've seen. She's had probably you the most dramatic improvement too. She's did six treatments so far.

She's going to go on a maintenance program of once a month and really thrilled. Coming from wow, all the way over to from Pittsburgh. Quite a drive for her, quite a commitment for her to come in. But she's finding it really, really worth it. It's very easy to do. It's 28 minutes. It causes the equivalent of about 11,000 kegel contractions and really strengthens that pelvic floor.

Lynn: I would recommend this for anyone that is having difficulty with incontinence. It works. It's nonintrusive. You don't have to change your clothes. You can sit there and read a book and do what you want for a half hour. 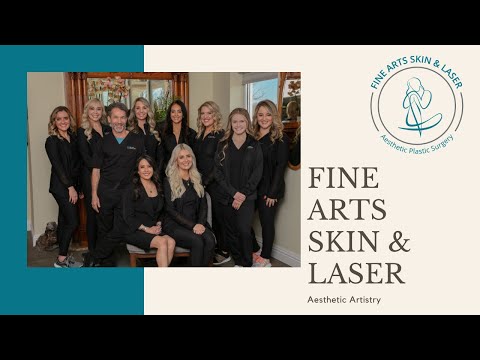 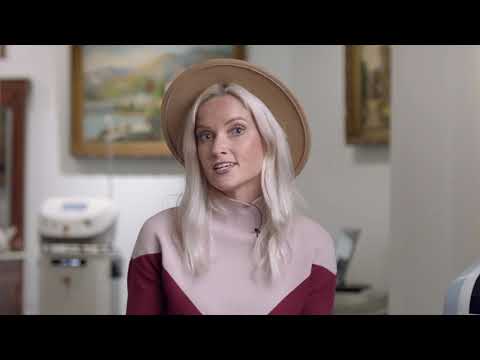