More than a decade in New York City and Los Angeles found David acting in commercials, film, and daytime television, earning his membership in the Screen Actors Guild and The American Federation of Television and Radio Artists. During that time, he also designed and built exquisite "faux antique" furniture collections for elite producers, directors, writers, and actors in the Hollywood Hills of Los Angeles.

These artistic experiences honed David’s ability to work with his hands and developed his eye for beauty, proportion, and detail.

When he is not practicing medicine, Dr. Hartman enjoys spending time with his wife, Melissa, and two children, Lucy and Jonas. David’s hobbies include working on their small farm of grapevines and orchard trees. Six dogs, a cat, two goats, and a miniature horse named “Farmer” keep things lively. He also enjoys performing in comedy skits at his church, furniture making, and restoring old oil paintings. His office is a gallery of more than 100 of his painting restorations. 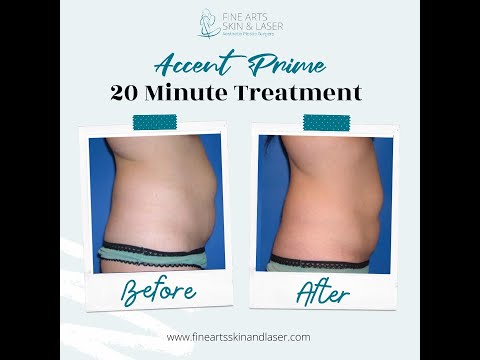 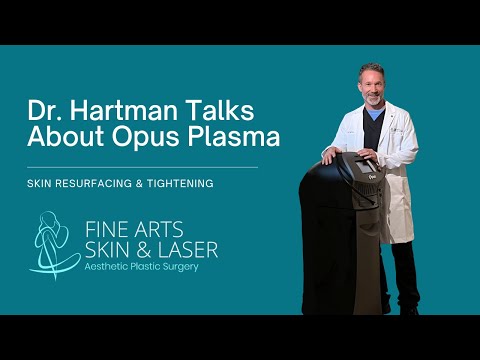 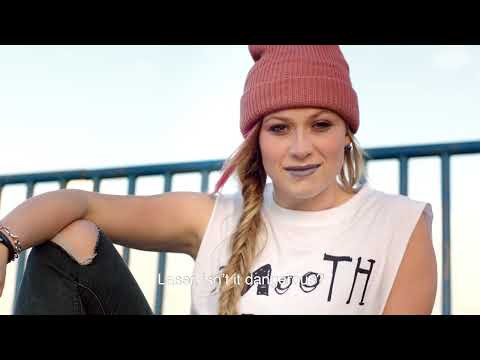 "Simply amazing, I highly recommend for your skin care needs! Fine Arts was recommended by a friend, I was reluctant to make the drive but purchased a package of their express facials and have been very pleased. I have been working with esthetician Nikki, she does an amazing job! The entire staff is professional, friendly, and very helpful! Fine Arts is worth the drive!"

"Fine Art Skin and Laser is a very professional caring practice. You are greeted always with a smile and they address you by name. Although they are very busy, they always take time with you and make sure all your questions are answered. You never feel rushed. Each employee is lovely to speak at every appointment. It’s rare to find a practice that combines such personal touches and care for patients as a person that includes outstanding quality of care."

"I am a 36 year old mom of 4 boys before meeting with Dr. Hartman my body, self confidence, and mental health were destroyed and I was dependent on 3 medications for depression/anxiety. I am currently on ZERO!! Let me tell you, Dr Hartman and staff at Fine Arts Skin and Laser are hands down simply Amazing! I went in for my consult very skeptical, scared, and ashamed of my body, but I came out with my self confidence boosted, a load of knowledge, and ended up scheduling my surgery a week later. I had my procedure at the end of that month--high def lipo in multiple areas (inner thighs, abdomen, love handles, bra roll, & under chin) living fat transfer, tummy tuck, and laser hair removal all on surgery day. Since surgery I have had lymphatic drainage massages, laser scar removal, Jeuveau, lip filler, Opus Plasma laser, and henna brows just to name a few and I couldn't be happier with my results (physical and mental). Dr H. and staff were awesome and answered all of my questions- good, bad, and ugly and made me feel comfortable, they were very upfront with me and told me all of the risks (every surgery has risks). They informed me that my body may reject some of the fat transfer, and that my stomach may end up with "cones" on my sides from the tummy tuck healing. I love how honest they were, and didn't sugar coat anything. Dr H and staff are real, upfront, honest and my kind of people. From the bottom of my heart thank you guys, thank you for giving me my confidence and my life back."

"I went today for a facial with Niki.She truly was amazing and made me special, and I left feeling great. I highly recommend her to anyone who is wanting a facial. She’s the best ❤️"

"Melissa provided an *AMAZING* and relaxing hydra facial! From the moment I walked in, every detail was prepared from the diffuser, to the music, and even heated bed. She explained everything to me so I knew what to expect. I feel so relaxed and walked out with a new glow on my face with renewed skin! Thanks Melissa!"

Enhance Your Intimacy With Alma Duo™

The Alma Duo can manage unwanted issues like ED, vaginal dryness, and reduced libido. See how we improve sexual function without invasive surgery.

How Many Laser Hair Removal Sessions Will I Need?

Laser hair removal is a safe and effective way to remove excess hair. Read about laser treatment and how many sessions are needed to achieve results.

Realself News: Is Face Liposuction Right for You?

*Individual results are not guaranteed and may vary from person to person. Images may contain models.